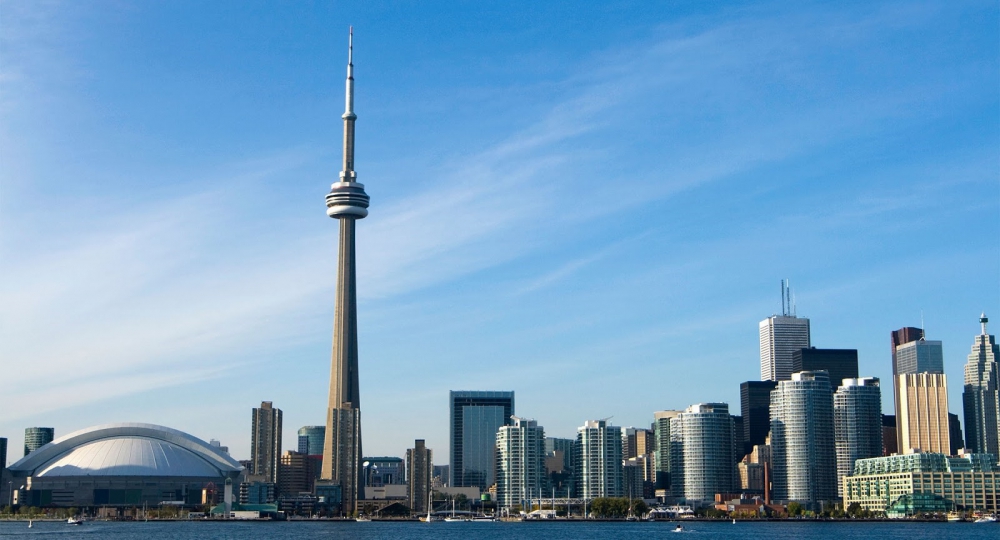 Canada has emerged as one of the world’s most popular destinations for international students due to its diverse opportunities, multicultural cities and natural beauty. Every year, around 180,000 international students choose to study in Canada, a country fast becoming one of India’s favourite study destinations. Canadian university campuses provide latest technology, quality sports facilities, art galleries, and public concert halls. Students get the opportunity to meet like-minded peers and gain valuable international student experience. One of the uniqueness of Canadian Higher Education system has been the common model of University Governance.

Canada has three levels of government: federal, provincial or territorial; and municipal.

The provincial and territorial governments have the power to change their laws and manage their own public lands.

International students prefer to study in Canada due to following reasons:

Why Study in Canada

Canada a country of immigrants has a policy of encouraging multicultural diversity & Canada has quality of education and low cost living for international students as compared to other countries.

The standard of living in Canada is among the highest in the world with almost 70 per cent of Canadians owning homes, with a high percentage of owning durable goods such as automobiles , washing machines , T.V etc . Canada has the most thorough health care and social security network.

Canadian cities have enormous parks , gardens and beaches for public uses as well as have sports and recreation facilities . All urban centres have a wide range of shopping malls , restaurants, theatres, art galleries and museums. All ethnic groups are represented in Canada . As a result the ethnic food and recreational activities with different cultures are available in Canada. The country is one of the most beautiful, natural environments in the world with diverse geography: the awesome rocky mountains of Alberta , the big skies of the prairies , to the “maple sugar country ‘ in the Great lakes and the delightful coastline of the Atlantic Provinces.

Canada, a relatively peaceful, safe country have strict rules for firearms and they are generally are not permitted unlike their neighboring country-The United States of America.

International students follow the same safety precautions as they follow anywhere in the world .Upon the arrival in the country students can contact any Canadian Education centre tp learn about the personal safety or can attend any safety orientation programme.

Canada was the first to identify the need to connect schools & libraries to Internet and its School Net Program is replicated around the world.

Canada has two official languages, English and French. About 75% of Canada’s French-speaking residents live in the province of Québec, located in the eastern part of the country but there are French-speaking communities throughout the country.

Canada has very sophisticated yet inexpensive health care facilities. Compared to other countries, medical insurance is inexpensive in Canada.

It's Free! No Hidden Cost